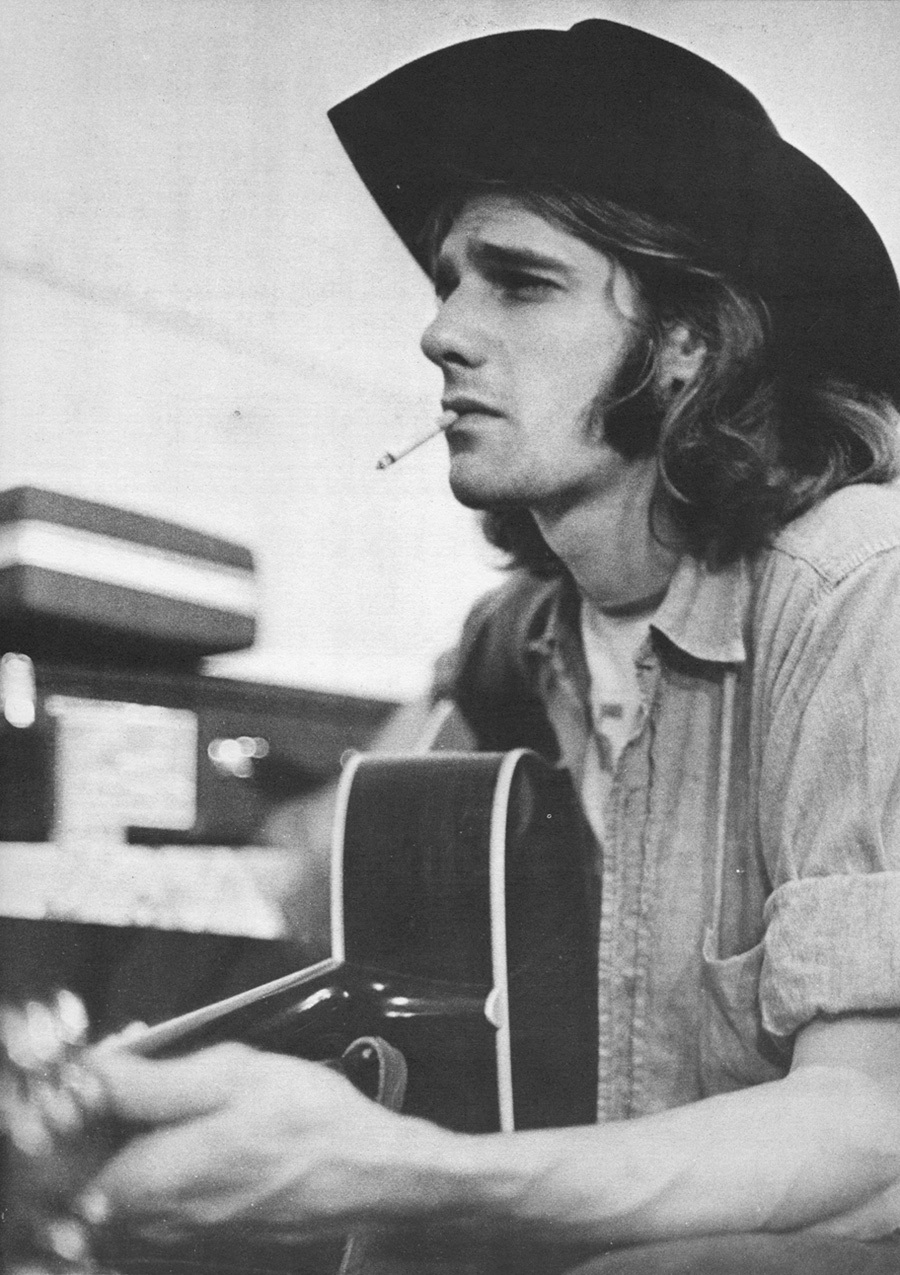 Posted by Brian Bentley at 8:53 PM